It almost seemed like all the big problems had moved to Greece. But the agenda changed again —for example the focus is now once again on Eastern Europe, where austerity and xenophobia meet in ‘ perfect harmony’. The region’s firm anti-immigration stance reveals not only social insensitivity, but neo-nationalisms and the fear of the other. The division between East and West in Europe may be even deeper than we thought – and the post-Communist condition is not quite over. 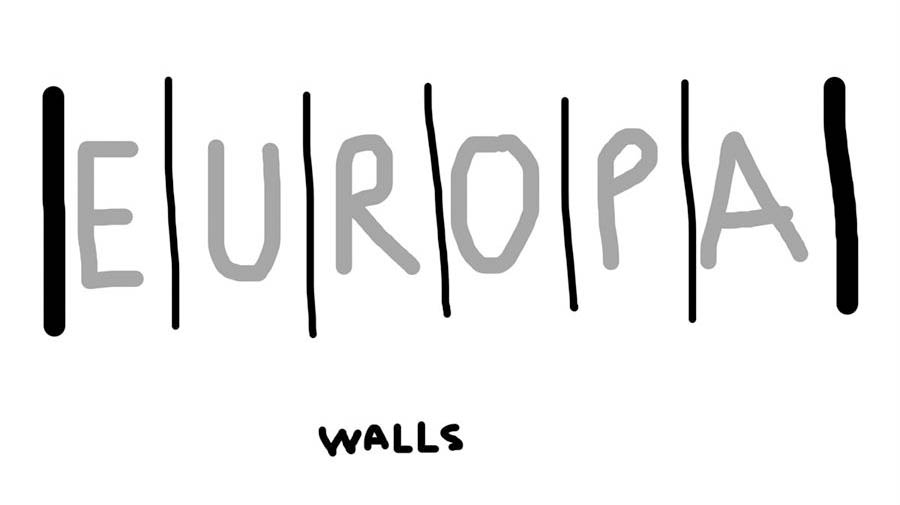 This two-day symposium –with artists’ dialogues, a screening, a lecture, panels and a performance– reflects the artistic, activist and political dilemmas of Eastern Europe. How is the artistic community reacting to the harsher political weather? How does it challenge oppressive and narrow-minded regimes? How does it tackle issues of rampant nationalism? And can art, once again, become an agent of coming together politically? Or is this too much to expect?