Posted on November 3, 2014 by ellenpolus

BUDAPEST — Budapest shimmers on a balmy fall afternoon. Danube cruise ships disgorge hundreds of tourists. Thanks partly to the European Union’s generous subsidy, this jewel of a city has never looked better. 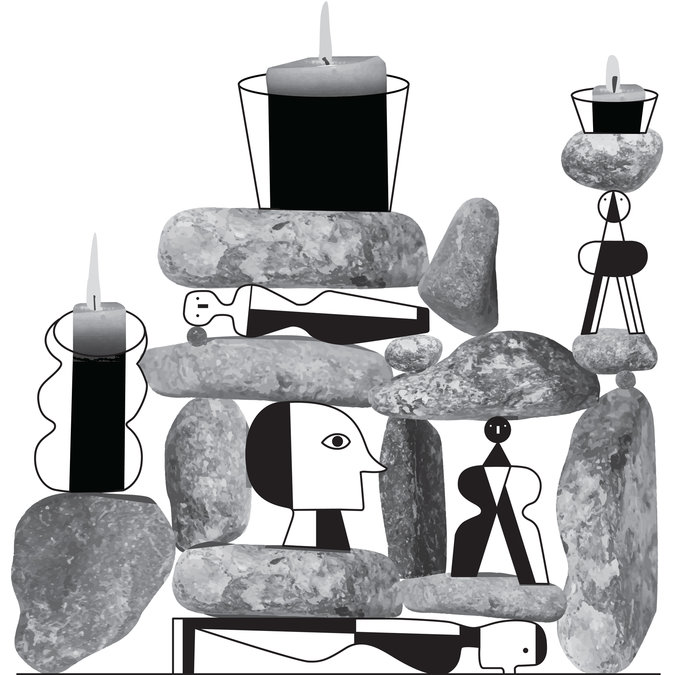 But minutes from the Danube, if you cross Freedom Square, you find evidence of the dangerous new direction in which Prime Minister Viktor Orban is taking his country. At one end of the square looms a disturbing memorial newly erected at his behest. A fierce bronze eagle swoops down on an angel, as if about to peck out its eyes. The monstrous bird depicts Germany and the beautiful angel is Hungary. “A monument to the victims of the German Occupation” reads the inscription.

That might seem unobjectionable, but, in fact, it is a disturbingly nationalistic rewriting of history. Hungary, far from an angel, was the first country in post-World War I Europe to pass anti-Semitic legislation, well ahead of Germany, in 1920. By 1944, restrictions on Jewish life in Hungary matched those of Germany under its Nuremberg Laws. Over half a million Hungarian Jews were exterminated during the last months of the war. The Nazi commander Adolf Eichmann greatly benefited from local help in “cleansing” Hungary of its Jewish citizens. It was Hungarian gendarmes who led their fellow Jewish citizens — my grandparents included — to trains bound for Auschwitz.