Hungary’s Crackdown on the Press

BUDAPEST — The European Union faces a challenging conundrum. While Hungary has embarked on building Europe’s most controlled media system, the European Commission just agreed in August to provide the country with nearly 22 billion euros of economic assistance. 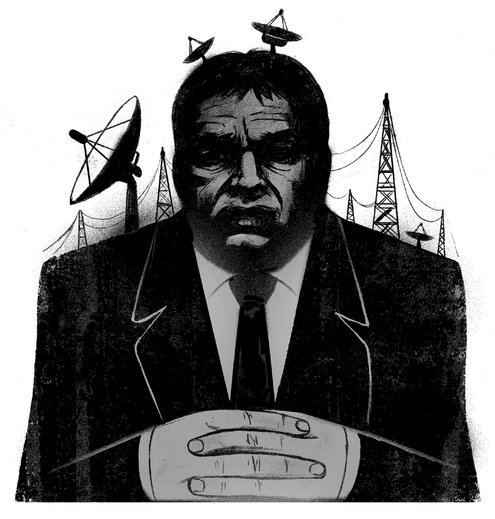 Hungary has become a disturbing example of how a political elite can roll back democracy, even in the heart of Europe. Leveraging an electorally successful right-wing populism, Prime Minister Viktor Orban has staged an autocratic crackdown on the nation’s press, which the independent watchdog Freedom House now ranks as only “partly free.”

Mr. Orban’s media strategy has several components. First, de facto control of the nation’s Media Authority has permitted him to make political appointments to even minor positions within it. Second, the agency not only regulates media competition and broadcast licenses but has also been given authority over content. While the news media is required to respect the constitutional order, Mr. Orban’s appointees get to decide what that means.