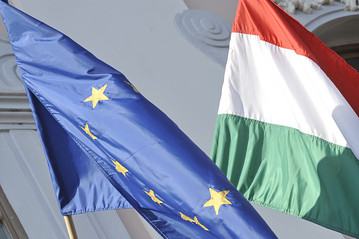 The five-page Human Rights Watch report identifies a range of outstanding human rights concerns stemming from laws and practices enacted by the government led by Prime Minister Viktor Orbán since its election in 2010. The Hungarian government has introduced a raft of problematic laws and policies while international calls to amend them have gone largely unheeded.

“Hungary is exhibit A for the need for stronger European Union action to protect rights inside its own borders,” said Lydia Gall, Balkans and Eastern Europe researcher at Human Rights Watch. “The EU needs to stand up for its own values and protect the rights of Hungary’s citizens, including by activating the commission’s rule of law mechanism and putting the country’s record on the agenda of the European Council.”