The Cuban artist Tania Bruguera, who splits her time between the United States and Havana, traveled to Cuba in recent days seeking to pull off a bold experiment. She called on Cubans from all walks of life to meet at Havana’s iconic Revolution Square on Tuesday at 3 p.m., where they would take turns at a microphone to outline their vision for the new era in the country. Word of the event, which was billed as both a performance and a street protest, was shared on social media using the hashtag #YoTambiénExijo, which means “I also demand.” 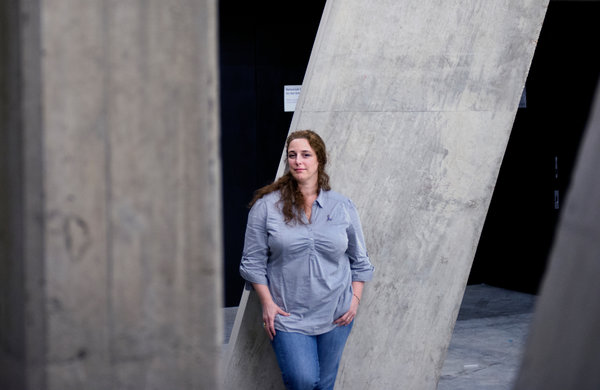 Ms. Bruguera’s plan was the first test of whether the Obama administration’s decision to normalize relations with Cuba earlier this month would prod the Castro regime to be more tolerant of critical voices. Disappointingly, but not surprisingly, the government barred prominent critics, including Ms. Bruguera, from reaching the square. Some were detained and others were reportedly prevented from leaving their homes. In the end, the performance wasn’t held.

This entry was posted in Art, Social Justice and Culture, EN, international solidarity. Bookmark the permalink.