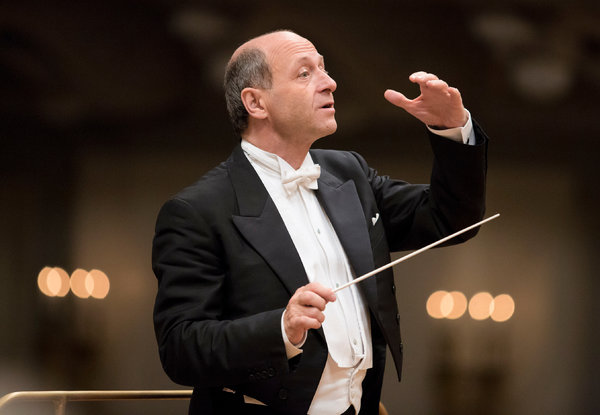 BUDAPEST — Ivan Fischer is best known as a first-class conductor whose Budapest Festival Orchestra has entranced audiences worldwide. Last week, Mr. Fischer took on a new role — social critic — when the orchestra gave the premiere of an opera he had composed as a rebuke to what he and others see as growing tolerance for anti-Semitism in today’s Hungary.

Based on an infamous 19th-century case in which a group of Jews were wrongly accused in the death of a Hungarian peasant girl, Mr. Fischer’s opera, “The Red Heifer,” is a vivid display of how cultural figures have emerged as some of the most vocal critics of Hungary’s rightward and authoritarian drift under Prime Minister Viktor Orban.

At a time when the traditional left-wing political opposition is hobbled by corruption scandals and its Communist past, Mr. Fischer is among a growing group of artists challenging a government that has tested the ideals of the European Union. The others include the pianist Andras Schiff and a popular theater director, Robert Alfoldi, who was ridiculed by right-wing politicians for his homosexuality.