Autonomy is something you take, not a given thing

Tjebbe van Tijen
imaginarymuseum.org
Reaction on the Open letter published by ‘Autonomy Fro Art In Hungary’
“The antidemocratic makeover of the cultural scene in Hungary”
on December the 8th 2012.

Műcsarnok (Kunsthalle) Budapest always has been the expression of power in Hungary, it stands next to the pompous Hungarian Millennium Monument and in the old days, not far from it stood the big statue of Stalin and a few other monuments like the 1919 Bela Kun rising, that have now been moved to a left-over-of-revolution museum-camp at the fringes of Budapest.

The Műcsarnok building functioned as a back-drop for the ceremony that closed off the long period of the Kadar Regime, with a reburial of the reform communist Imre Nagy on June 16th 1989, a ceremony designed by one of the opposition figures of those days the architect László Rajk jr. Raik’s father had been executed by the then Stalinist regime in Hungary of 1949 as a ‘Titoist’ and it was during the Revolution of 1956 the Rajk sr. had been reburied with a grand ceremony, as well.

The square on which the Műcsarnok (modern museum hall now given over to the right wing powers in Hungary) is situated is called Hősök tere (Heroes Square) and it comes as no surprise that the ruling power wants to control that square and that museum.

In which part of the world and when there was or is a state museum of modern art that is not controlled by the reigning forces of power? 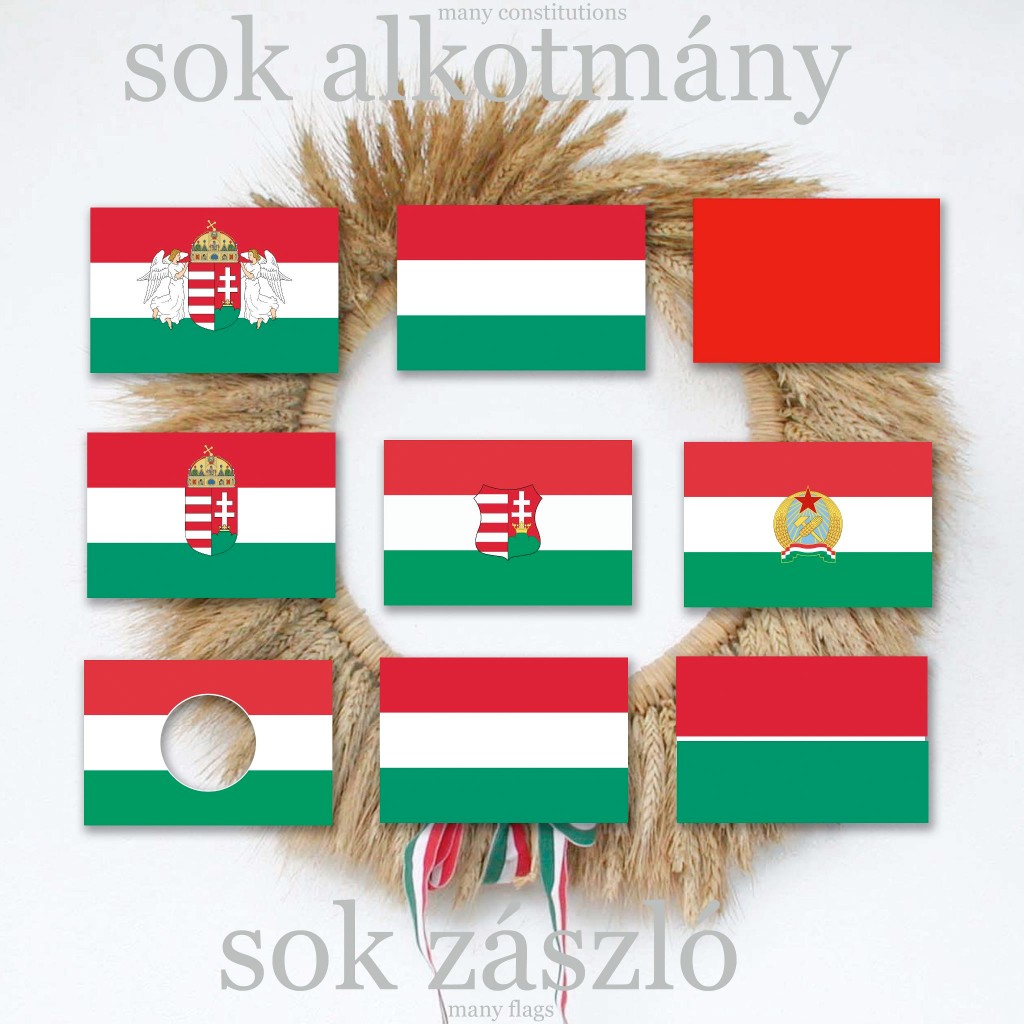 Being in opposition to the actual power is not a shame, it can often be an honour.

Samizdat, cultural underground, counter-culture and so on, always have moved from the margin to the centre of power and back again. Independence of creativity does have a price… state subsidised ‘avant-garde’ may easily turn out to be a repressive instrument. So I would pledge fro some more historical insight when it comes to fight a ultra-conservative regime.

I was in 1985 in Budapest during the contestation of the ‘Cultural Forum’ which ran in opposition and parallel with an international organisations conference on culture (OSCE Organisation for Security and Co-Operation in Europe, which included the USA and Canada). Many of those in opposition to what were the last days of the Kadar regime, later went into different directions. Several dissidents – I noticed in the follow up years – ended up in the ultra nationalist and right wing camp. Not all though.

Some of the counter-movemnts of three decades ago did get for a while support based on the speculative money transactions of Soros Foundation and were able to build some ‘dependent-independent’ position. When that source of support fell away one had either to search for state support or build up real independence.

It is too easy to classify what is happening now with the shifts in cultural state policies as ‘anti-democratic’. The government in power has been voted into this power. There has been no coup d’état.

Why not create new institutions, however clumsy, with much less marble, with much less budget, but with a free spirit, instead of complaining to the international community… Support yourself, your own creativity and once that has taken shape, find other to support you in that endeavor..

“Autonomy For Art In Hungary” is the name of the group that wrote this international call … there is a mistake in their name, it can not be ‘autonomy for’ only ‘autonomy of’… autonomy is something you take, not a given thing.

This entry was posted in EN, news. Bookmark the permalink.